How Much Government Spending is Waste?

Published by AdminRemix LLC on December 06, 2021 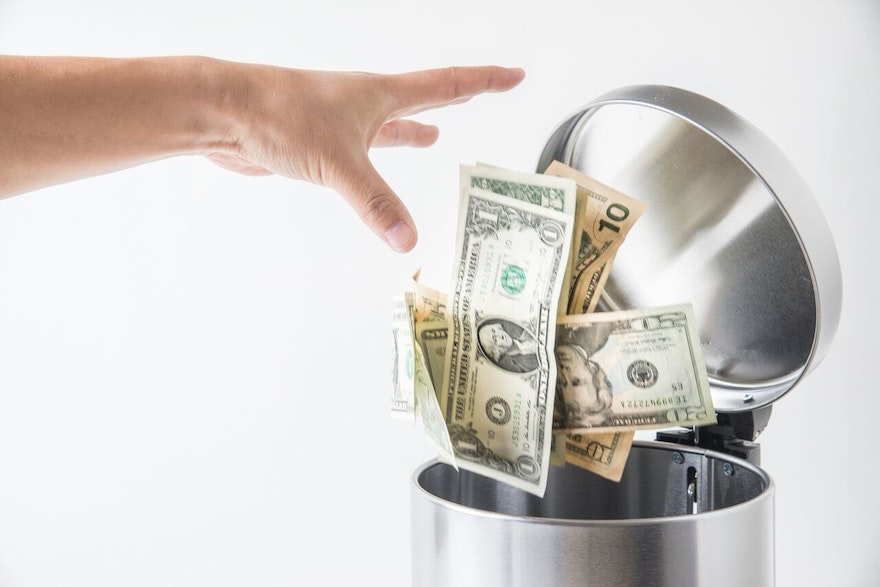 When talking about government spending at either the local, state, or federal level, everyone is looking at the elected officials. When people see the words "federal" and 'spending", there are a lot of negative connotations that go with those words. However, most people who work for the government know that they are forced to walk the tight rope when it comes to spending tax dollars.

When it comes to government spending, do we really know how much money is "waste" and how much actually goes to programs that need it.

How Are Your Tax Dollars Being Squandered?

When you think of the term waste, assets are probably not the first thing that comes to mind. However, this is one of the larges waste, and many assets that the government uses tax dollars on goes unused.

When talking about tracking assets in the government, it goes beyond just physical assets. If you read this article, you will see that there are millions of social security numbers that are active for people that are over the age of 112. Less than 100 know people have reached this age worldwide. In a report by the Inspector General, it was noted that these questionable numbers puts the government at risk of fraud and wasteful spending. It was proposed that the Social Security Administration take action to correct this information.

Spending on Information Technology at the federal level is on the rise as well. We all know that technology is constantly changing, and due to this. it can cause hesitation in moving forward and doing things a new way. Due to this constant change, our information is more at risk than ever before. This causes a need to spend more on the protection of our IT infrastructure to help prevent this from happening.

In a report released by the International Association of Information Technology Asset Managers(IAITAM) they state that the federal government wastefully spends in excess of $70 million annually on IT and cybersecurity. It was noted that governmental agencies spent on average seven times more money on IT per employee and private companies did. Those totals came out to $36,000+ for governmental agencies to less than $5,000 for private businesses.

It was more common to see governmental agencies spend money on hardware and software that went unused than with private businesses.

Consideration of IT Inventory Tracking Software:

Having a dedicated system to track your IT inventory that is part of an overall asset management platform helps to make your process more efficient. There are many features that can have a positive financial impact on managing your IT inventory

Can We Hold the Government Accountable for Spending

In an article written by The Heritage Foundation, they highlight 10 examples of Governmental waste. They included some of the following:

With all of this, you start to think if the government even cares about wasteful spending. Part of this is due to the fact that it takes a conscious effort that is time consuming, and that is generally the last thing on the minds of lawmakers while they are in session. The typical goal is to enact and bring helpful spending back to their constitutes.

There is also the point that the most wasteful programs are normally the most popular (e.g. Medicare). They fear that if they try to go after this to help stop the misallocation of funds, that they would be portrayed as attacking these programs. Due to this mindset, the cost and inefficiencies keep building up.

For a way to manage all of your Information technology assets, check out AssetRemix and manage up to 50 assets for free.

Learn more about our products